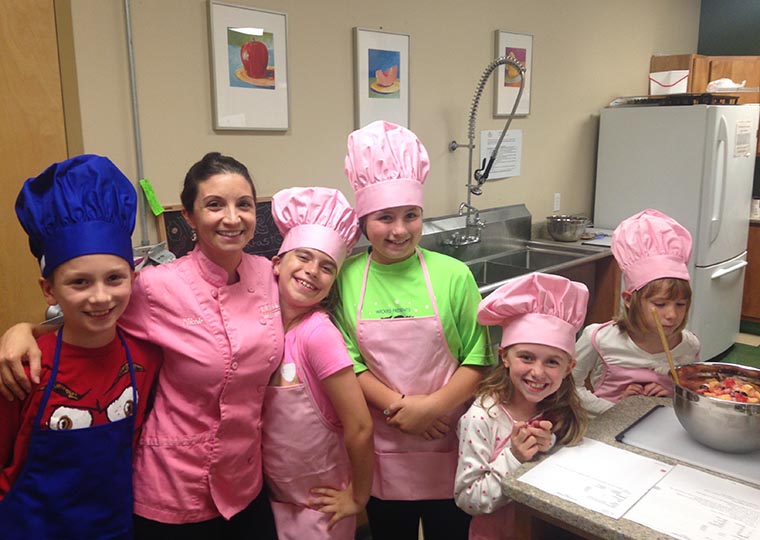 BEDFORD — A longtime supporter of nonprofit organizations within the Granite State, Great New Hampshire Restaurants, owner of T-Bones, Cactus Jack’s and the Copper Door, has taken its next step in its charitable giving by establishing a nonprofit trust, FEEDNH.org.

The restaurant group formed the charitable trust as a way to streamline its community work and put itself in a position to provide donations that have a significantly larger impact on specific initiatives in the community.

“Our goal has always been to be an active member of our community, and giving back means so much to our entire organization,” said Tom Boucher, chief executive officer of Great New Hampshire Restaurants, in a news release on Aug. 7. “Our team is always looking for ways to do even more, and launching this new initiative is a great milestone for our 30th anniversary.”

The organization will benefit families, education (as it relates to secondary- and higher-education hospitality school scholarships and educating children and adults on healthy eating), the elderly and the disadvantaged in New Hampshire, according to the release.

On Friday, Boucher said that it was a priority for FEEDNH to serve families and the elderly.

“Our company serves and employs mainly people who have families, and the elderly have certainly been an important part of our business over the years,” he said. “We’ve had families kind of grow up with us, and now there’s second generations of families dining with us that grew up dining in our establishments, so we thought it was important to tie those together.”

Boucher said that plans for FEEDNH have been in the works for about three years, when he hired former server Tanya Randolph to be the restaurant group’s outreach coordinator.

“She knew how much philanthropic work we did in the community with different things we’d do, not only volunteer-wise, but fundraising efforts for different organizations,” he said.

Boucher and Randolph eventually began working together on the restaurant group’s own nonprofit.

“We have a tremendous ability to fund raise, and through that ability, we can raise more money than we already do now and do more for New Hampshire,” Boucher said.

Mark Fenske, vice chairman of the board at FEEDNH and founder of the original T-Bones in Salem, was also instrumental in creating the nonprofit, Boucher said.

This year, FEEDNH is partnering with Harvard Pilgrim Health Care, which provides health benefits for Great New Hampshire Restaurants’ employees, to raise money on behalf of other nonprofits.

“Their mission is to give to organizations that are trying to educate mostly children about the benefits of healthy eating, so it perfectly aligns with what we do with our trust,” Boucher said. He added that Nicole Barreira, marketing manager for the restaurant group and corporate chef for T-Bones and Cactus Jack’s, is dedicated to educating kids about healthy cooking and nutrition.

“In September, we’re going around to the different Boys & Girls Clubs in the towns where our restaurants are, and Chef Nicole and another employee are going to be teaching kids how to cook healthy,” Boucher said. About 12 kids will get to participate in the six-week course, where they will get their own culinary supplies to keep and will create their own cookbooks.

Boucher said that offering a variety of healthy choices has been a priority of his restaurant group for a long time.

“We’ve been ahead of that curve for a few years now,” he said.

Boucher said Great New Hampshire Restaurants was a founding member of Kids Live Well, an initiative of the National Restaurant Association that follows and exceeds federal guidelines for children’s nutrition in restaurant menus. The group’s restaurants also include an adult healthy menu designed by Barreira.

Thanks for Giving fundraiser

In addition, FEEDNH just hosted its first charity golf tournament at the Manchester Country Club on Monday. The event raised more than $50,000.

And from Oct. 1 through Thanksgiving, the group’s restaurants will hold a Thanks for Giving fundraiser, in which guests will be asked to donate $5 to FEEDNH and in turn will receive a $10 gift card to any of the company’s restaurants. Boucher said the group expects to raise $20,000.

“We’re off to a good start,” he said. “We’re very pleased to be able to do more than we’ve already been doing, and in a way that’s just focused and (with) more impact and effect.”